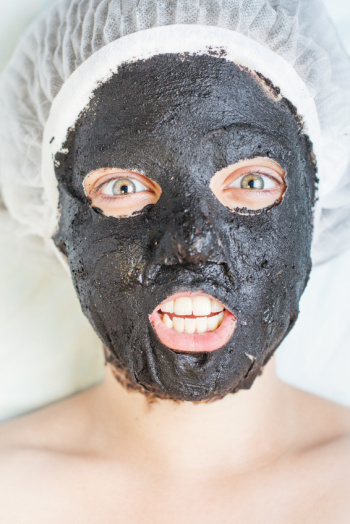 When it comes to beauty, women (yes, and men too) will go to extreme lengths to achieve the look they’re dying for. Sometimes that means turning to less-than-traditional treatments that may make the average person cringe.

We agree that sometimes drastic times call for drastic measures, but “out there” doesn’t always equal results. We’ll admit, however, that these four beauty treatments are just so crazy they have the positive results have to be true!

Bee Venom Face Mask
Bee’s are an integral part of a healthy environment, but did you know that bee venom can actually help your skin appear younger and firmer?

Touted as a “safer” version of Botox, bee venom wrinkle creams supposedly induce a reaction in the skin that causes the body to believe it has been stung or damaged, increasing the blood flow and collagen production, essentially repairing the area. Basically, it can increase the rate at which old cells are removed and new ones are created.

For those worried about the safety of our bees, the good news is the venom is harvested in a “harmless” process that involves running a mild electric current through a pane of glass which induces the bees to sting.

Wine Bath
Every other day there’s a new article or study doing the social media rounds that either promotes or decries the effect of a glass of red wine a day on your health. Here’s what we know – a glass of wine can improve blood vessel strength, and protect nerve fibers, collagen, and elastin.

Apparently, it works just as well on the inside as it does on the outside, with spas across Europe offering therapy treatments that involve the red stuff. Vinotherapy, as it’s ostensibly known, seems to have started sometime in the early 1990s, with the realization that polyphenols, a type of antioxidant, created in the wine-making process are ten times more effective at preventing wrinkles than vitamin E.

Leech Therapy
Maybe those crazy Medieval doctors knew a thing or two after all, since leech therapy is now considered to have a number of positive effects on the body. Fundamentally, when the leech bites down on your skin, they release proteins and peptides into the blood stream that thin the blood and prevent clotting, thereby improving circulation and preventing tissue death.

Though it can be used as part of beauty therapy treatments, leech therapy is more commonly used during plastic surgery or other forms of microsurgery.

Bird Poop Facials
Popularized by Japanese Geishas, whose lead-based pancake makeup would leave their skin in terrible condition, nightingale poop facials have recently made a comeback. The poop, which contains revitalizing enzymes, is formed into a paste, which can then be made into a face mask to help lock in moisture and assist the repair process. It can also make blemishes seem less obvious, and has a natural whitening effect on your skin, though it doesn’t bleach it. 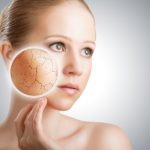 Common Skin Conditions & How To Treat Them

An Introduction To Eyelash Extensions For Beginners